Getting a Head Start

Former dual-enrollment student credits much of her success to the jump start provided by Patrick Henry Community College. 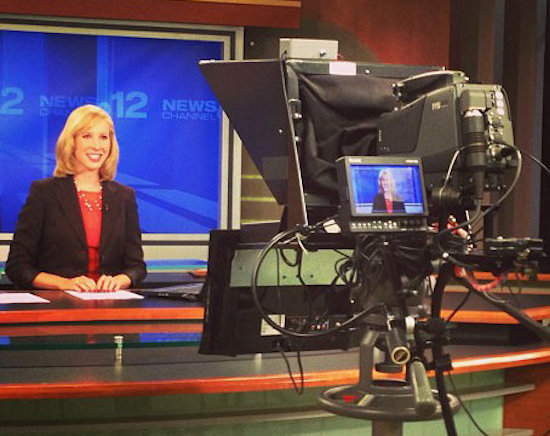 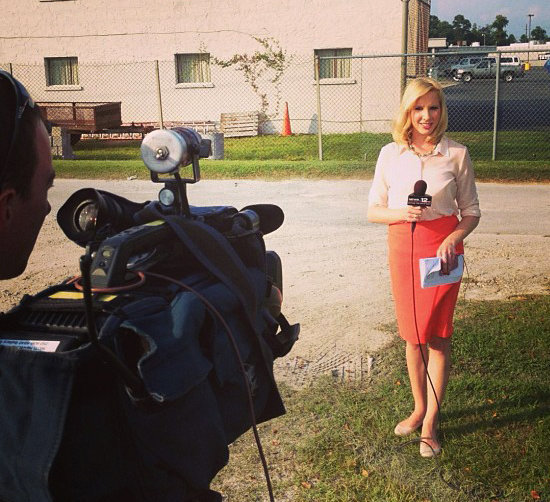 2/2
Parker, a former dual-enrollment student, believes this program helped her land her dream job as a reporter.

Setting yourself apart from the rest of the pack is essential nowadays in finding a job. Alison Parker learned this lesson when she was able to land her dream job, thanks to the jump start provided by Patrick Henry Community College’s Dual Enrollment program.

The Dual Enrollment program offers college-level courses to local high school juniors and seniors, at no cost to the student. It allows them to fulfill their high school requirements while simultaneously receiving college credit. Letting students get a head start on their college education reduces education expenses for families and the time required to earn a college degree, and helps students get acquainted to the rigor of college-level courses prior to their
entering a four-year institution.

Ultimately, for Parker, the Dual Enrollment program gave her the ability to focus her college education on the courses that were appropriate for her desired career – broadcast journalism.

"Patrick Henry was a great way to get the classes I needed in college out of the way," she explained. While still in high school, Parker took classes such as pre-calculus and chemistry, which are typically completed as a college freshman. So when she started at James Madison University in 2009, she was already ahead of the game entering as a junior.

"I didn’t have to take any of the general education classes that weren’t appropriate," she said. "I could jump right into my major and even dabble in different areas of media. PH allowed me to better focus my education to what I wanted to do."

Not only did the Dual Enrollment program allow Parker to focus her education, but she was able to take fewer classes, freeing her up for internships throughout the year, including a stint at WDBJ7 in
Roanoke, Va., alongside co-anchor Jean Jadhon and meteorologist Robin Reed.

While she could have technically graduated from JMU at 19, she stayed for 3 ½ years, graduating in December with a job already lined up. "There was a lot less competition from graduates," she explained of not graduating with the majority of her classmates.

As a reporter for WCTI News Channel 12, Parker has had some stories go national and has even filled in as an anchor. "It’s the perfect job," Parker asserted, "and I felt very prepared for it."