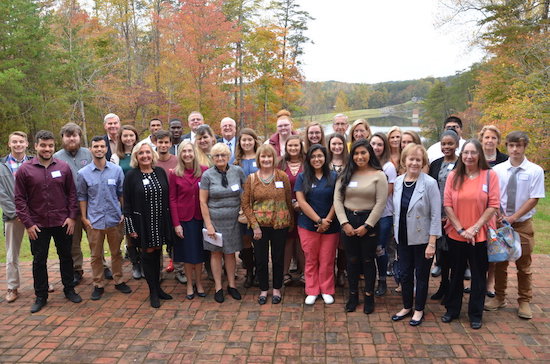 Many of our students depend on scholarships, and without them, would not be able to attend school. A 3-credit course costs $472, not including the expense of textbooks, so even a $500 scholarship can make a notable difference. Consider donating to an existing scholarship, or creating your own to help our students succeed.

[TEASER]Scholarships are an ideal way to honor a friend or family member while making a difference in a student's life. If you're interested in creating a scholarship, you can contact Letitia Pulliam at 276-656-0250. You will be able to establish the name, timeframe and stipulations of your scholarship. These stipulations typically include factors such as GPA, community service or intended program of study. Or, as a business, you could even require that the student serves as an intern so that you can foster a working relationship.

Scholarships are available to all eligible students, with application deadlines in the spring and fall. These dates will be advertised on the P&HCC homepage. Paper applications can be picked up in the Foundation office in the Frith building on P&HCC's campus, or an online version can be submitted.