Teaching the next generation 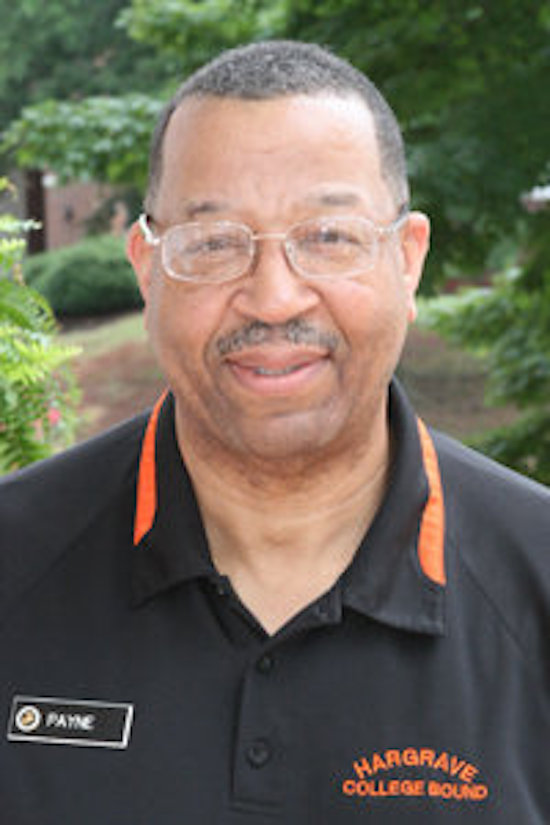 SgtMaj Payne brings years of professional leadership and educational experience to the Hargrave Commandant position. Hargrave’s Commandant is the senior leader focused on the advancement and development of the Academy’s Corps of Cadets.

He provides direction, guidance and discipline for the young men attending the school.

“SgtMaj Payne knows Hargrave, its rules and regulations. He is well versed with Hargrave’s military system, its task, purpose and the end game for our young men,” BG Don Broome (USA Ret.), Hargrave’s President said. “Additionally, he is an outstanding leader, educator and mentor. During his 17-year tenure at Hargrave, he has consistently demonstrated that he holds all Cadets to the same high standard while simultaneously being concerned with the growth and development of the individual. He’s going to do an outstanding job as Commandant, for our young men and for Hargrave!”

SgtMaj Payne is a native of the Martinsville and Henry County area of Virginia. He is a retired military veteran with 30 years service in the U. S. Marine Corps. He joined Hargrave November 1997. During that time, he has excelled at a number of roles, including: TAC (Teacher-Advisor-Counselor) Officer (Golf Company, serving the Academy’s postgraduates); college counselor; Test Center Supervisor; Faculty advisor; and Hargrave Honor Council Faculty Advisor.

Payne is married to Linda H. Payne of Martinsville, Virginia, where they reside. They have one grown daughter, Lynette Payne. He is an avid sports fan and lifelong learner.