Anderson is a Vice-President/Market President with BB&T 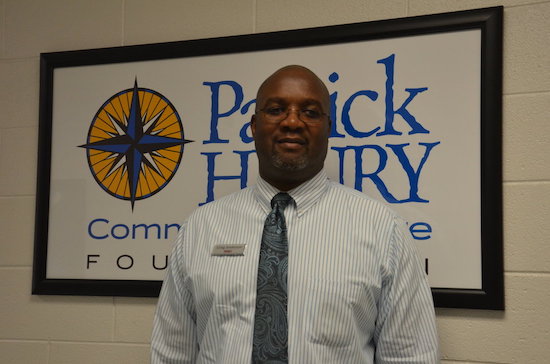 The Patrick Henry Community College Foundation has recently added Greg Anderson of Danville to its Board of Directors.

Anderson has been the Market President and Vice President with BB&T since 2013 and now has Martinsville, Henry County, Patrick County and Franklin County in his management region. He began working with BB&T in 2005.

Anderson graduated from High Point University in 2002 with a bachelor’s degree in computer information systems and from Winston-Salem State University in 2005 with a bachelor’s degree in business administration management. He is a member of the Danville Pittsylvania County Chamber of Commerce, the Boys and Girls Club of Danville, the United Way of Danville and the Martinsville/Henry County Chamber of Commerce.  Anderson resides in Danville with his wife and two children.

“We are very excited to add Greg and his talents to our board,” said Christopher Parker, vice president for institutional advancement and campus life at PHCC. “Greg’s passion for education and his fresh perspective will be vital to our continued success for years to come.”

The Foundation’s Board of Directors is composed of representatives from the service area of Patrick Henry Community College who represent positive leadership and community influence, and who have an interest in using their influence on behalf of the college. Board members serve three-year terms, with the option of being reappointed once their term ends.