"All the World's a Stage" at PHCC

The PHCC Patriot Players are celebrating its one-year anniversary, with plenty of fun planned for the future. 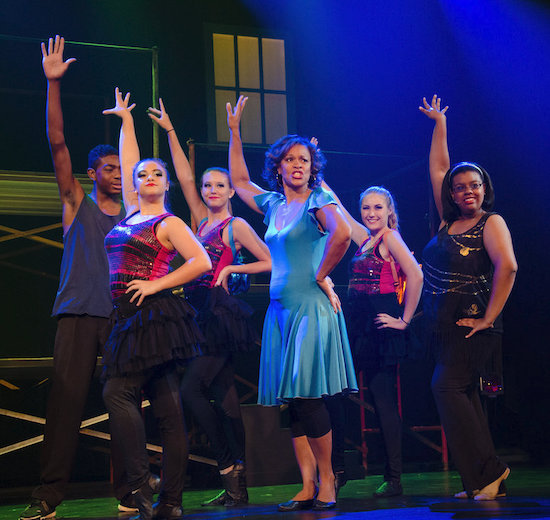 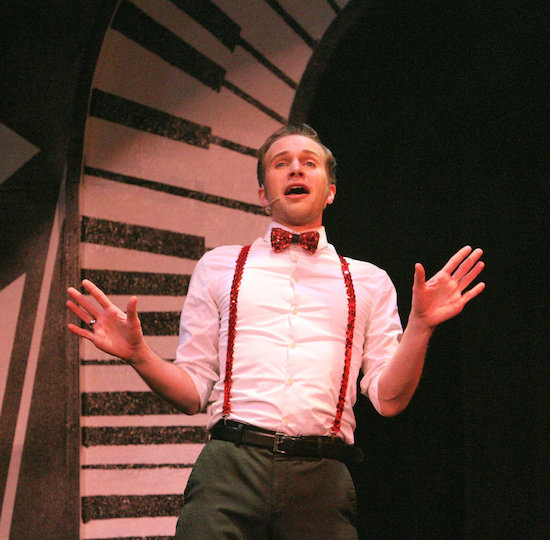 With only a year under its belt, the PHCC Patriot Players already have a vast array of performances to its name. The performing-arts troupe was created to provide a creative outlet for students and community members interested in the performing arts, and it has certainly met its goal.

"Having cast members come up to us after a show and tell us that we have changed their lives is so rewarding," said Jane Leizer, Program Director. "This is a response that tells you all the hard work is worth it."

The Patriot Players’ performances range from musical reviews, such as the Night on Broadway and Once Upon a Disney shows. Its larger performances have included "Purlie" and "Fame" and soon it will be unveiling "Shrek: The Musical."

From an animatronics dragon that stands 20 feet tall to Pinnochio’s nose that actually grows, "it will be like going to Broadway, but all you have to do is drive to the PHCC Walker Theatre," said Leizer. "Not only is the cast doing a wonderful job, but when you add our 12-piece orchestra it will be an experience you won’t want to miss!"

In addition to the crowd-pleasing performances, the Patriot Players’ program will expand in Fall 2015 to offer an associate degree with a concentration in the performing arts, offering classes in vocal performance, dance, acting, set and costume design and theatre technology. To accompany this new option, the theatre is currently undergoing a major renovation in sound and lighting to provide students state-of-the-art computer-generated lighting and sound equipment with monitors and headsets.

Advanced tickets for "Shrek: The Musical" go on sale May 2, and are available at the PHCC Switchboard in West Hall or at the Artisan Center (54 West Church Street.)